Pages Navigation Menu
Home » Effective Weight Loss » What do the 2012 Olympics, McDonald’s and Coke have in common?

If you enjoyed this article please consider sharing it! 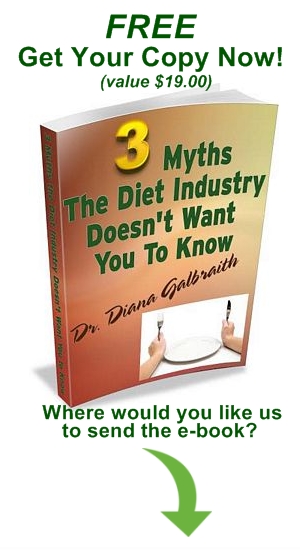